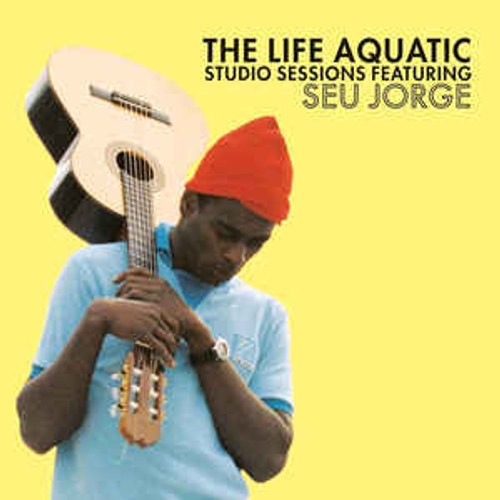 The Life Aquatic Studio Sessions Featuring Seu Jorge is a collection of  David Bowie songs (plus one original, "Team Zissou") that Jorge recorded in Portuguese as a film soundtrack for The Life Aquatic with Steve Zissou.

Five of the covers were featured on the original film soundtrack of the film and later rerecorded for the Seu Jorge LP. The translation to Portuguese is not exact and lyrics vary to maintain Jorge's melodies and styles.

Bowie is said to have commented when hearing Seu Jorge's covers: "Had Seu Jorge not recorded my songs in Portuguese I would never have heard this new level of beauty which he has imbued them with."